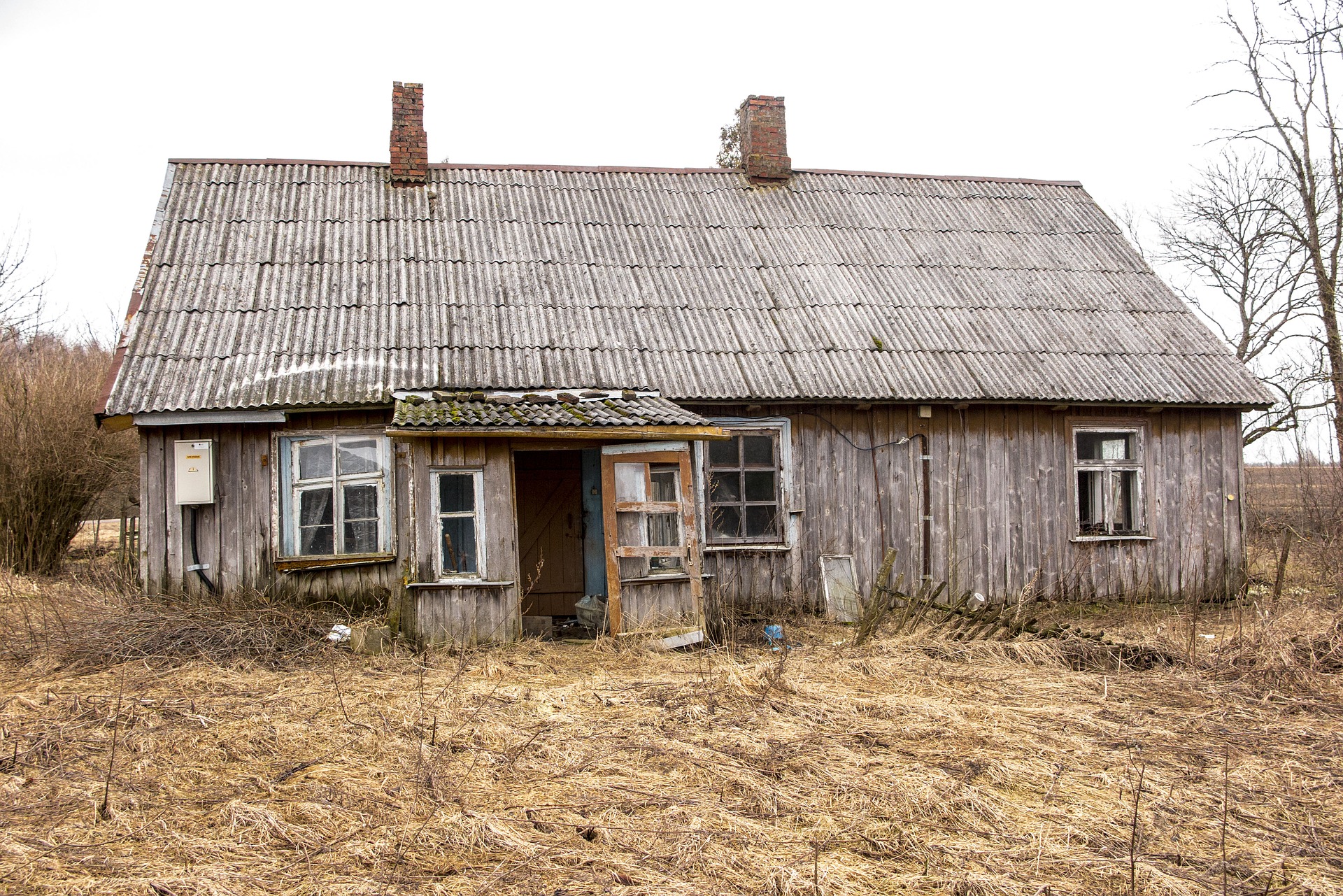 As far back as the 1970s, it’s been clear that asbestos is harmful. However, because it was used in everything from constructing schools to building and remodeling homes, it’s still around today.

This article on the latest important asbestos statistics and facts will give you insight into asbestos, what it is, how it can be harmful, how it can cause death, and this industry’s history. By the end of this article, you’ll have an excellent understanding of asbestos and the possible health issues that can arise because of it.

So what are you waiting for? It’s time to delve into some interesting trivia on asbestos.

1. Asbestos refers to a group of minerals composed of microscopic fibers.

According to the asbestos facts, asbestos was used for insulation in buildings, roofing, and flooring, until it was discovered that the microscopic fibers were actually dangerous.

These are divided into two general groupings: serpentine and amphibole. The main difference in these groupings is the structure of the asbestos. Serpentine is layered or tiered, and amphibole appears more like a chain.

These are mesothelioma, lung cancer, asbestosis, and non-malignant pleural disease. These are the main diseases talked about when discussing the various asbestos statistics and the dangers behind this substance.

4. Asbestos was proven to be dangerous as far back as the 1970s.

However, it’s still legal in the United States to import, sell, and use products created using asbestos, as well as raw asbestos. However, asbestos is no longer mined in the US.

5. The WHO has asbestos statistics showing that all types of asbestos cause illness.

The illnesses include lung cancer, cancer of the larynx, ovarian cancer, mesothelioma, and asbestosis (which is scarring of the lungs due to fibrosis).

6. 90% of mesothelioma cases are caused by exposure to asbestos.

In fact, mesothelioma is mostly thought of as a form of asbestos poisoning. An estimated 3,000 people in the US are diagnosed with mesothelioma annually.

7. In 2015, it was reported that around 9 out of 10 schools in the United Kingdom still had asbestos.

A freedom of information request resulted in the finding that around 87.2% of schools throughout the UK still had asbestos present in them.

8. Asbestos is known as the “silent killer.”

This is because it can affect people years after they’ve been exposed to it, whether while working in the construction industry or due to their lifestyle. Asbestos-related deaths are actually rising as time goes by, despite having been banned from use in so many countries.

9. The foremost cause of deaths related to work in the world is asbestos exposure.

Around 125 million people globally are at risk of being exposed to asbestos through their job. In the US alone, an estimated 1.3 million construction and industry workers risk being exposed to the microscopic fibers.

10. In 2018, it was estimated that around 13 people died every day in the UK because of exposure to asbestos.

Asbestos wasn’t legally banned in the United Kingdom until 1999. Now, its use isn’t allowed in the UK’s construction industry in any capacity. This further illustrates the asbestos dangers we face due to the minerals used in this substance.

11. Illnesses due to work-related exposure to asbestos resulted in 107,000 deaths worldwide in 2004.

In addition to this, 1,523,000 people have had their lives altered because of disability due to exposure to asbestos in that same year.

12. Asbestos statistics in Canada show that 445 citizens received a mesothelioma diagnosis in 2016.

This works out to 375 Canadian men being diagnosed with the disease and 70 women.

A total of 401 men died from the disease, largely caused by exposure to asbestos, and 89 women passed away from it. Mesothelioma statistics and data indicate that this disease is known to be primarily caused by asbestos.

14. There are more than 5,000 deaths related to asbestos per year in Great Britain.

In 2017, there were 2,526 deaths due to mesothelioma alone and 517 deaths that had asbestosis referenced specifically on the death certificate.

15. Most people with mesothelioma are only diagnosed once they reach stage 3, according to the asbestos facts.

Given the facts about asbestos and more recent numbers, we now better understand this statistic. In actuality, the number of deaths associated with asbestos is likely much higher than 200,000.

17. One out of every three cases of occupational cancer is thought to be related to asbestos exposure.

This represents a high number of people who were diagnosed with cancer after working with asbestos. Asbestos doesn’t just affect those who encounter it at work—it also affects those living in buildings that make use of asbestos.

Johns founded Johns Manville, which was a major industrial manufacturer. Johns Manville was one of the first companies to go bankrupt because of lawsuits related to asbestos.

19. There are many occupations that leave people at risk of exposure to asbestos.

20. Asbestos key facts: there were still 1.4 million tons of asbestos produced globally in 2015.

Nevertheless, this was a decrease from the 2.1 million tons of asbestos produced throughout the world in 2012.

That year, the United States alone processed around 804,000 tons of asbestos. More than 25 countries were involved in mining asbestos during the 1970s, and every year, there were around 4.8 million metric tons of asbestos ore being mined by these countries.

22. Asbestos stats show that the 10 countries producing the most asbestos during the 20th century included Brazil and Canada.

The other eight countries were China, Cyprus, Greece, Italy, Russia, South Africa, the United States, and Zimbabwe. This just goes to show how widespread the mining of asbestos was during this time.

How much asbestos exposure is harmful?

All asbestos is harmful. There’s no minor amount considered safe to be exposed to. That’s why asbestos is so dangerous—you can be exposed to a minimal amount of it and still become ill with lung cancer, mesothelioma, or another related disease.

What are the chances of getting mesothelioma from asbestos exposure?

How common is asbestosis?

Asbestosis is actually surprisingly rare. You would likely have had to spend large amounts of time in a space with large quantities of asbestos in order to develop asbestosis, specifically. For example, in 2011, there were 178 deaths in Scotland that were directly caused by asbestosis. However, the cases in which asbestosis may have played a role in someone’s death were much higher.

How likely is it to get cancer from asbestos?

How many people are dying from asbestos-related diseases each year?

Around 90,000 people around the world die due to asbestos-related diseases every year. Asbestos is the foremost cause of work-related deaths throughout the world.

For those concerned with living a healthy lifestyle, you should avoid buildings and spaces that were constructed using asbestos. The asbestos statistics confirm that the mineral grouping known as asbestos can be extremely dangerous and fatal. It can cause various diseases, including lung cancer and mesothelioma. For many years we’ve known that asbestos is dangerous, but because it was used so extensively in construction in the past, it’s still present in many areas today. 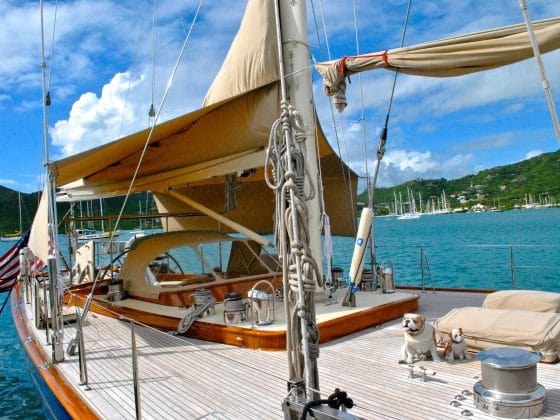 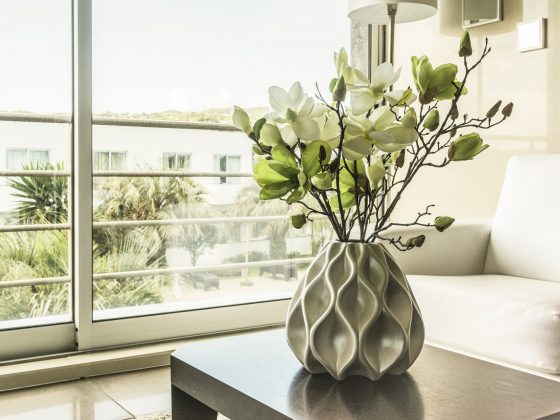 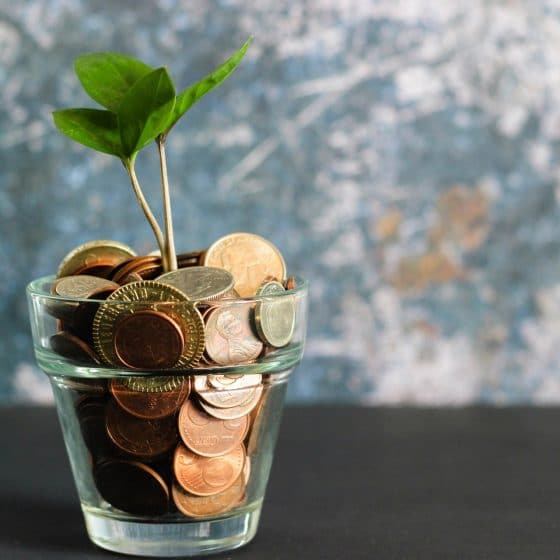 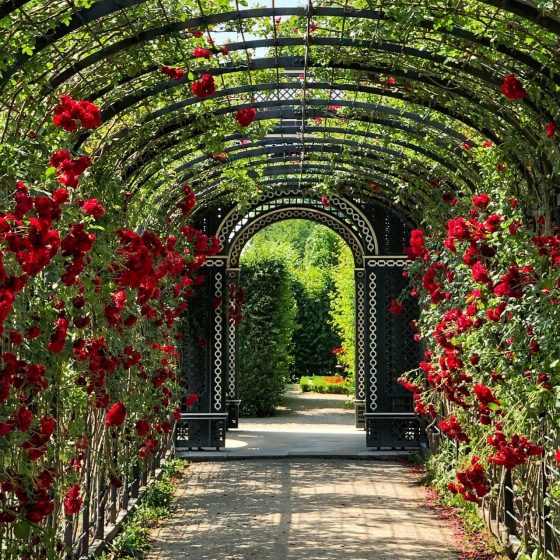