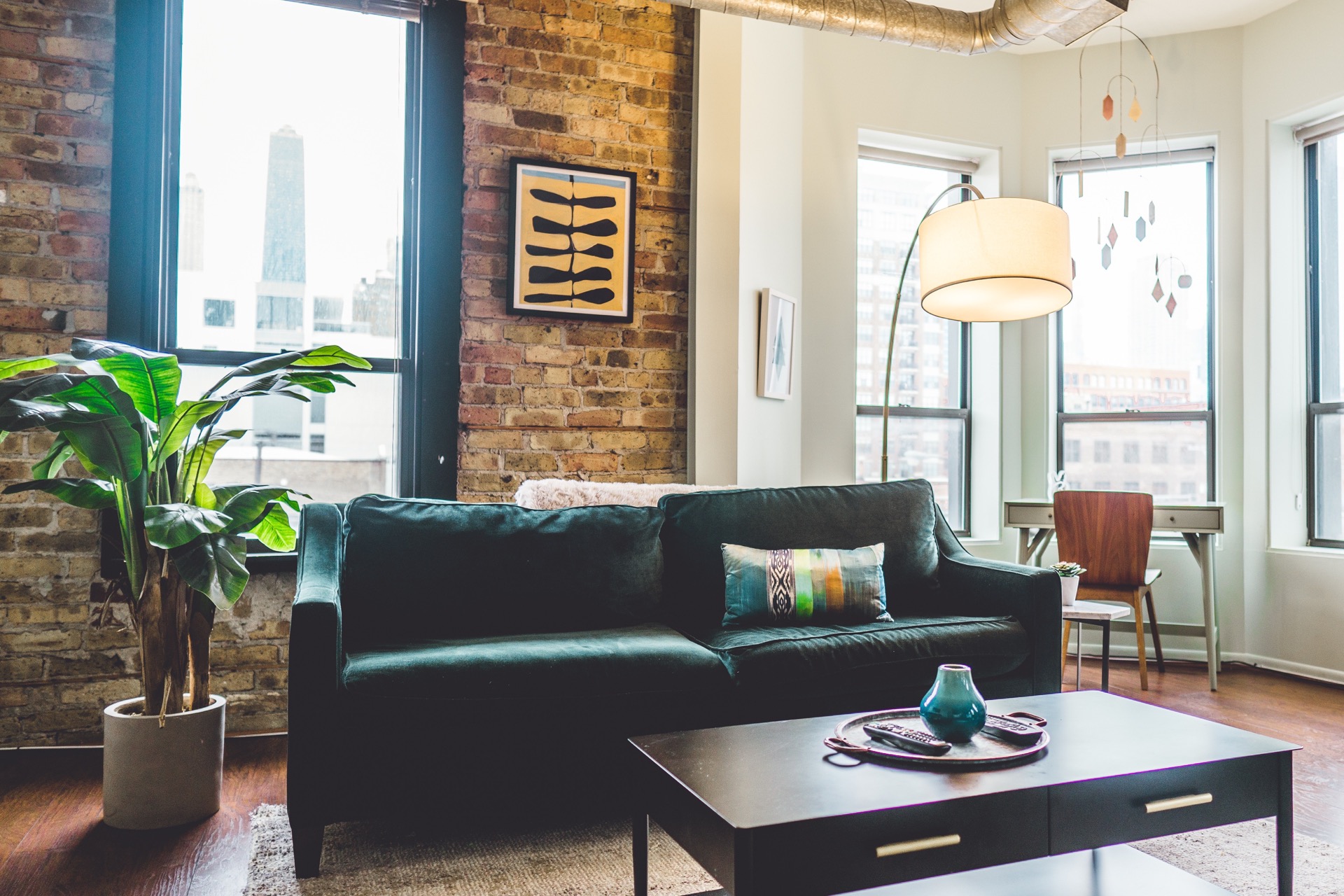 Airbnb has taken the travel industry by storm. The following Airbnb statistics will show you how the company—which rents out rooms, houses, apartments, and even more exotic spots—is rivaling hotel chains around the world.

You’ll gain insight into the company, how Airbnb started and continues to operate, and where Airbnb is most popular throughout the world. You’ll also gain some information about the people who make use of Airbnb.

So what are you waiting for? It’s time to jump right into these inspiring stats and facts on Airbnb in case you’re in the mood to travel or become an Airbnb host!

The Top 10 Facts About Airbnb

Airbnb Facts About the Company

1. Airbnb as we know it launched in 2008, founded by Joe Gebbia, Nathan Blecharczyck, and Brian Chesky.

The original idea for Airbnb came from Joe Gebbia and Brian Chesky when they needed a quick way to pay their rent. They rented out their loft as a place for designers who were coming into San Francisco for a conference and provided them with air mattresses.

2. There are more than 7 million Airbnb listings throughout the world.

Recent Airbnb statistics show that the company is represented in more than 220 countries and regions and has listings in more than 100,000 cities globally.

3. If you want to stay in a castle, you’re in luck because Airbnb has more than 4,900 listings for castles.

4. In 2018, Airbnb launched Airbnb Concerts and Airbnb Plus.

Later that same year, they celebrated 10 years since the launch of the company, which now has a global client list.

5. Another of our Airbnb fun facts: Airbnb co-founder and CEO Brian Chesky is worth $4.1 billion.

Before Airbnb became the success it is today, Chesky was an industrial designer and earned around $40,000 a year.

All three co-founders of Airbnb are now billionaires thanks to the rental website.

7. 34 cities around the world have Airbnb offices.

This is a rather high number of offices given that the company owns none of the real estate that’s rented through its app. Developing this many offices in a 12-year period clearly demonstrates the quick Airbnb growth, which statistics confirm.

They cover a variety of roles, including positions as full-stack developers, data scientists, and software engineers. The most lucrative career at Airbnb is in human resources, with a median salary of around $240,000.

Other competitors include HouseTrip, VayStays, VacayHero, Luxury Retreats, and Wimdu. Of course, Airbnb is already a household name, more so than many of its competitors.

10. When comparing Airbnb vs. any hotel, statistics from 2016 showed Airbnb had more listings than any hotel chain around the world had rooms available.

The hotel group that had the second largest number of rooms after Airbnb’s 3 million listings was Marriott International with a total of 1.1 million rooms.

11. In most cases, Airbnb has more competitive rates than hotels.

Twelve cities were used for this data, and in seven of them, Airbnb had better rates than hotels. Airbnb also has a wider range of the types of places you can rent.

Airbnb Stats on Hosts and Guests

That number grew from 29 million in just one year. It’s predicted that by 2022, this number will total around 45.6 million people making use of Airbnb.

13. In March 2019, it was reported that Airbnb had hosted around 500 million guests since its launch.

In 2018, that number was around 400 million, which shows that the online rental website increased its number of guests by 100 million in less than a year.

Altogether, women have earned $32 billion since the company was founded.

15. In one second, approximately 6 people will have checked in as Airbnb guests.

You can find listings for Airbnb locations all over the world. On a global scale, over 900 cities have a minimum of 1,000 listings.

16. Millennials are the generation that uses Airbnb the most.

In 2017, in Europe and the US, those aged between 25 and 34 made up the largest number of guests using Airbnb, according to the Airbnb statistics on popularity among age groups. Those over the age of 65 only made up 5% of Airbnb guests.

17. If you want to succeed as a host on Airbnb, there are a number of things you need to do, including communicating with guests in real-time.

You also need to communicate in a way that’s clear and easy to understand, ensure that check-ins and check-outs are simple and convenient, and ensure that the place you’re renting out is clean and neat.

18. In order to limit Airbnb crime, statistics and data help the company check those who register on its website.

19. Officially, Airbnb hosts are allowed 24 hours to decide whether to say yes or no to a reservation request.

However, around 50% or more of these requests are approved within an hour, and most hosts will respond within the space of 12 hours.

20. As of 2018, London, England, had the highest number of Airbnb listings worldwide.

London at the time had more than 64,000 listings on the popular website.

21. Santa Monica, Paris, and Barcelona have the tightest red tape around who can be an Airbnb host.

Alternatively, Berlin, Amsterdam, San Francisco, New York, and London have some of the most relaxed laws surrounding who can register as an Airbnb host.

22. Of the 10 cities in the United States with the most Airbnb listings, Florida has 7 of them.

According to the Airbnb statistics by city, the top 10 cities with the most listings on Airbnb are Miami Beach, Kissimmee, Sarasota, Bend, Daytona Beach, Asheville, Miami, Atlanta, Fort Lauderdale, and Orlando. Good to know if you’re into surfing.

23. If you’re planning on renting out your place on Airbnb, the US city that’s most financially rewarding is Palm Springs, California.

The rest of the top five places to rent out on Airbnb are Lahaina, Hawaii; Davenport, Florida; Bend, Oregon; and Nashville, Tennessee.

24. The least financially rewarding city in the US for Airbnb hosts is Miami Beach, Florida, according to Airbnb statistics.

The remaining five least financially rewarding cities in the US to be an Airbnb host are Venice, California; Berkely, California; Oakland, California; and Houston, Texas.

What is the average occupancy rate for Airbnb?

An excellent occupancy rate for any accommodation on Airbnb is around 75%. Anything above that and your vacation rental is in the top percentile. So while having a higher occupancy rate is always preferred, you should be happy with 65% or more.

How many people use Airbnb yearly?

In 2017, 33.9 million used Airbnb for travel, vacations, and houses or apartments for rent. That was up from the previous year by 4.9 million people using Airbnb. By 2022, it’s estimated that around 45.6 million people use Airbnb.

However, with the world in its current state, the statistics covering the number of people looking for a vacation room or house for rent may decline. We’ll only be able to see the truth of the matter once we look at statistics in a year or so.

How many Airbnbs are there in the world?

There are more than 7 million listings on Airbnb for places all around the world. Among the places that you can rent with Airbnb, there are countless houses, apartments, and rooms. There are listings in more than 220 countries and 100,000 cities throughout the world.

However, it’s not just ordinary accommodations that you can book with Airbnb. In fact, the company has around 4,900 castles listed for rent, 14,000 tiny houses available, and 2,400 treehouses to rent.

Who uses Airbnb the most?

In the United States and Europe in 2017, Airbnb appeared to be the most popular among millennials. More specifically, the majority of people who used Airbnb were aged between 25 and 34. At the time, less than 5% of Airbnb guests were over the age of 65.

According to Airbnb in 2018, the top destinations around the world for Airbnb guests were first, Kaikoura, New Zealand; followed by Xiamen, China; Puebla, Mexico; Normandy in France; and the Great Smoky Mountains in the US.

Airbnb is a fascinating company that provides real estate to rent in an innovative way. People all around the world are now making use of these apartments, rooms, and houses. The above Airbnb statistics should have given you some good insight into the company itself, the places where it operates, and who chooses to use Airbnb. 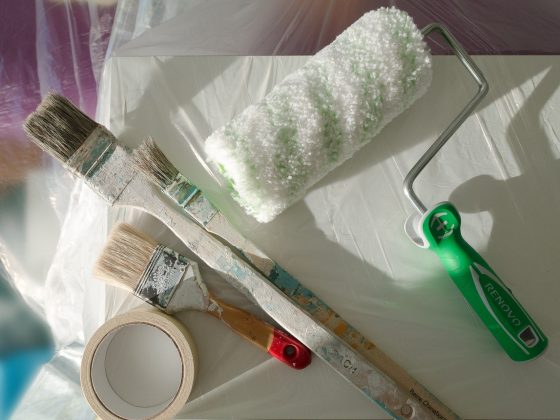 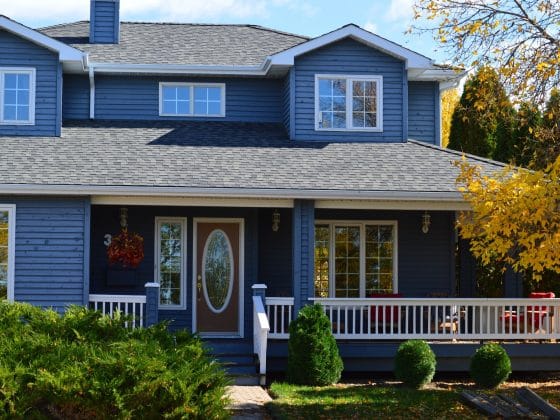 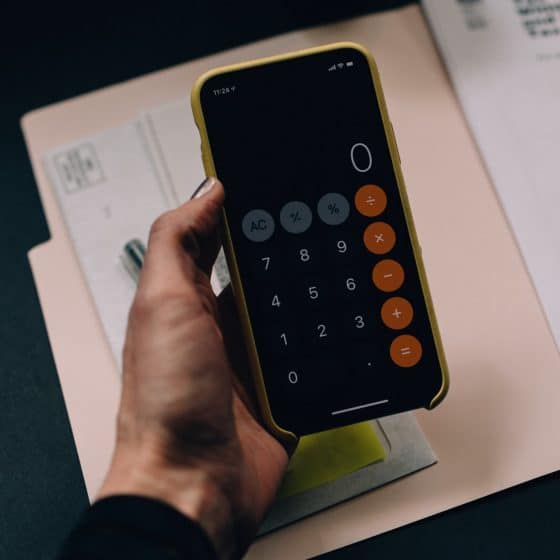