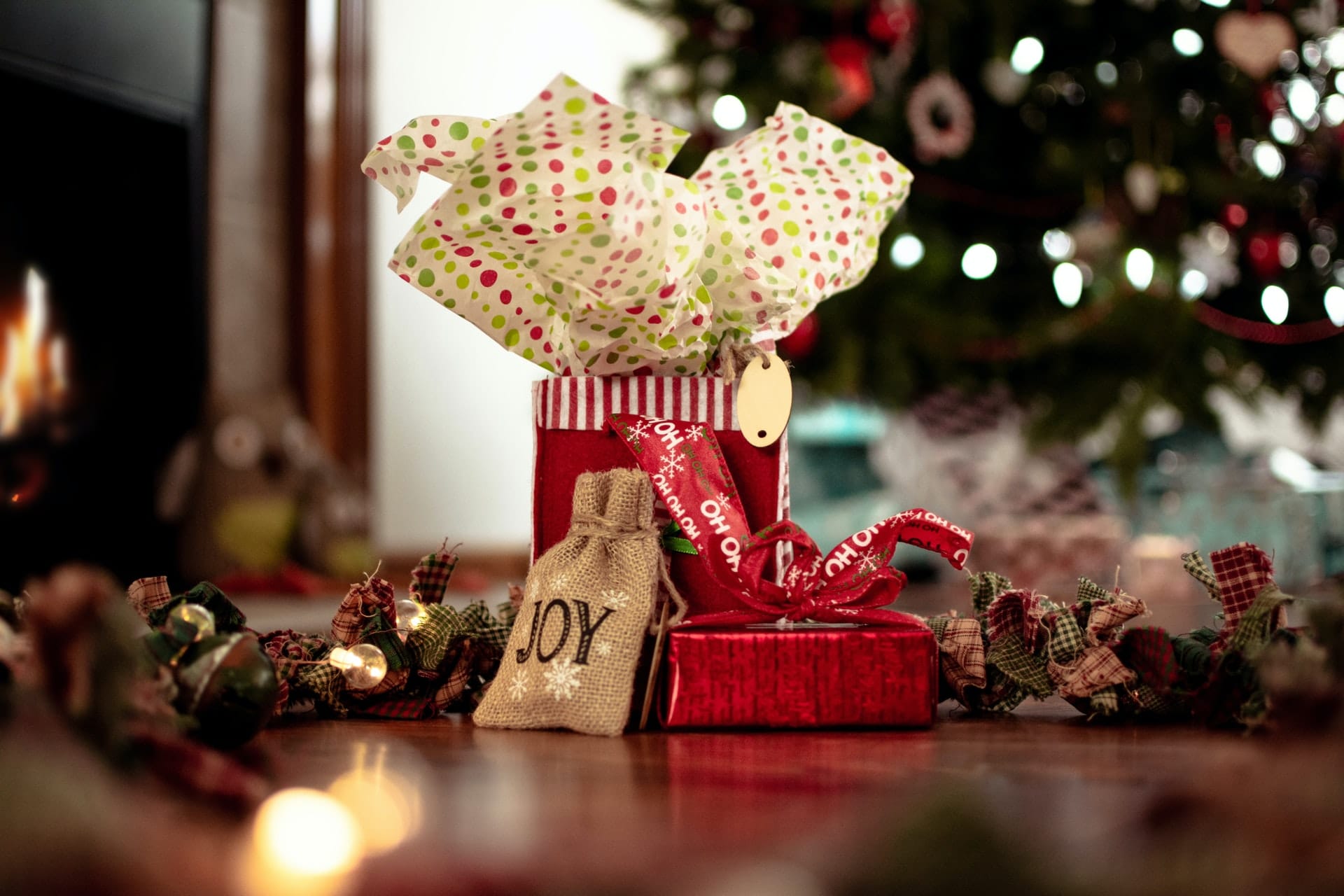 The following remarkable Christmas spending statistics will show why this joyful time of the year is so gigantic, not just in the US but around the world. Not only is Christmas the perfect time for loved ones to get together, but it’s also the time to spend large amounts of cash.

So, grab a cozy beverage of your choice, sit back, and keep on reading.

1. One-third of British consumers have no clue how much money they spend on gifts.

According to the results of an Ocean Finance poll, only 16% of British shoppers can remember the exact amount of money they spent after Christmas shopping. Not only that, but of the poll participants who had an estimated idea, their guesses were incorrect by 17%.

2. During Christmas, shoppers in the UK are typically expected to spend 39% more on gifts than other Europeans.

According to Deloitte’s recent Christmas stats, the average amount of money shoppers in the United Kingdom will spend on Christmas presents will be $753 USD. Furthermore, even in 2019, 44% of all gifts were expected to be purchased online.

3. In 2016, approximately 22% of US consumers were expected to buy on credit when paying for Christmas.

According to statistics, 19% of Romanians and 17% of the British went into debt paying for the holiday. On the flip side, only 5% of Austrians had financial issues paying for Christmas, as well as 6% of Germans and 9% of Italians. The results were derived from a survey involving 13,576 participants.

4. According to stats on Christmas shoppers derived from a 2016 survey, 42% of Europeans admitted to feeling obligated to spend money during Christmas.

Results showed that the Spanish represented the highest portion (57%), followed by the British and French (each 44%) and Italian shoppers (42%). The Europeans who felt the least amount of pressure during Christmas shopping were the Dutch (20%).

5. In Australia, the average Christmas spending stats from 2013 to 2018 show a 21% year-over-year increase in sales from November to December.

The same Australian study found that the largest increase in retail sales took place in department stores (65.5%), followed by footwear and clothing stores (56.7%). Furthermore, the largest single exchange day of the year for most retailers is Boxing Day, the day after Christmas.

Kentucky Fried Chicken has been a favorite Christmas meal option for the Japanese for decades. In fact, in 1974, KFC Japan launched a successful national Christmas marketing campaign. Believe it or not, the demand for KFC is so high in Japan during Christmas that people begin placing their orders six weeks prior to the festivities!

France’s citizens love giving out Christmas gifts around the holiday. In fact, according to a survey from 2018, the French spend around 129€ on average on their Christmas dinner, only 34€ on holiday clothes, and 29€ on decorations.

Christmas Spending in 2020 in the United States

The main reasons for beginning Christmas shopping early include avoiding crowds and potential shortages due to any coronavirus lockdown. According to the newest Amazon statistics, there will be a need for an extra 100,000 workers to manage rising holiday demands. As for FedEx, the delivery company is also hiring an additional 27% more workers this season compared to last.

According to statistics on consumer spending from Christmas 2019, 29.6% of American buyers without a strict budget spent more than they wanted to. In fact, the average spent by those who didn’t budget reached $992.33. On the flip side, Americans who had a strict budget spent approximately $878.21.

11. Shoppers from Tennessee, Mississippi, Alabama, and Kentucky spent an average of $1,127.58 during 2019’s Christmas holiday.

13. About 350 million Christmas trees are growing on farms across the United States.

Not only are real Christmas trees more popular in the United States, but they’re also more beautiful and completely biodegradable—and buying them supports local businesses. On the flip side, fake Christmas trees are typically more expensive and are often manufactured abroad.

14. Almost half of US citizens don’t purchase Christmas decor on a yearly basis, according to Christmas spending statistics.

Interestingly, according to a survey that analyzed over 1,000 Americans’ responses, 14% claimed that they would be satisfied to get holiday decor as gifts. Fortunately, 10% of survey respondents intended to buy Christmas decorations for their family and friends.

On the flip side, men spend half that time Christmas shopping, making the overall average shopping time around 15 hours. Based on stats, shoppers spend more than three hours waiting in line and an additional three hours wrapping presents for loved ones.

Parents in the United States splurge when it comes to buying Christmas presents for their children. In fact, stats reveal that almost 20% of American parents want to set aside more than $200 for their kids’ Christmas gifts.

18. Additional stats on the average Christmas spending per child reveal that two-thirds of children expect to receive all the gifts from their wish-list.

Because so many American kids ask for gadgets and tech toys instead of traditional presents, more and more parents are spending around $500. Shockingly, in 2017, the average Christmas spending per child was $422.

19. Almost half of Americans have lied about liking a present during the holiday season.

Stats reveal that 46% of US citizens lied about being pleased with a holiday gift, while 32% have regifted a present. Not only that, but 10% of them have resold a present on eBay, and 50% of survey participants kept their unwanted presents but never used them. It’s hard not to wonder how much of the money spent on Christmas is worth it.

Meanwhile, men are happier to receive gift cards for the holiday (32.3%). Furthermore, 32% of men want to get clothes for Christmas, and 26% would like to receive money.

According to the latest survey, nearly two-thirds of American shoppers now plan to do the majority of their seasonal shopping online. Christmas spending trends indicate that this number has drastically increased since last year when 51% shopped online. The main reason for this increase in online shoppers is the current coronavirus pandemic.

22. 53.2% of Americans get Christmas gifts for themselves, as well.

According to Christmas spending facts from 2019, 20.4% of the consumers planning to shop for themselves will buy shoes and clothes. Other popular self gifts include electronics and home furnishings (11.5% and 8.3%, respectively).

23. One person typically buys gifts for around eight recipients.

24. 31% of survey respondents would rather buy gifts for their pets than their friends, according to stats on Christmas shoppers.

Holiday gift-giving statistics show that people love to purchase presents for their pets. Another 30% said they didn’t intend to buy their pets gifts, and another 30% of shoppers fell into the “not applicable” category—meaning they likely aren’t pet owners. Furthermore, 9% were unsure.

25. Based on last year’s Christmas stats, 80% of shoppers wrap holiday gifts themselves.

However, only 69% believe they’re good at wrapping presents. More specifically, when shoppers were asked to rate their present-wrapping skills, 45% called themselves “somewhat good,” and 24% went with “very good.”

How much does the average person spend for Christmas?

Stats from 2019 reveal that the average American shopper was expected to spend $942 on holiday presents. This figure was up from $885 in 2018. In total, this adds up to over $1 trillion in spending during the holidays.

Which state spends the most on Christmas?

On average, $1,127 is spent on Christmas in the region encapsulating Tennessee, Mississippi, Alabama, and Kentucky. The amount of money spent over the holidays largely depends on the region—not on income.

What percentage of Christmas shopping is done online?

This year, 71% of shopping for Christmas is expected to happen online. In other words, nearly two-thirds of Americans are planning to avoid physical stores for their Christmas shopping.

How much money is spent on Christmas around the world?

In total, the projected holiday sales in 2020 are expected to surpass $1 trillion. This gigantic figure represents a 3.6%–4% increase since 2015.

What’s the right amount to spend on a Christmas gift?

When it comes to how much to spend on Christmas gifts per person, the answer to this question is simple: it depends on what your budget for the holiday season looks like. For example, on average, American parents spend over $200 on their children’s Christmas gifts. Conversely, people spend around $29 on close friends.

All in all, the numbers above demonstrate how gigantic the holiday season is. Besides spending an incredible amount of money on Christmas gifts and festive food, consumers spend a lot of time choosing the perfect tree and decorating their homes. No wonder Christmas can be a bit stressful.

So let us know, how much are you planning to spend for Christmas this year? Were you surprised by these Christmas spending statistics, or did you expect the high figures? At the end of the day, make sure to enjoy the festivities and give yourself some well-deserved time off. Happy holidays from our team to your family! 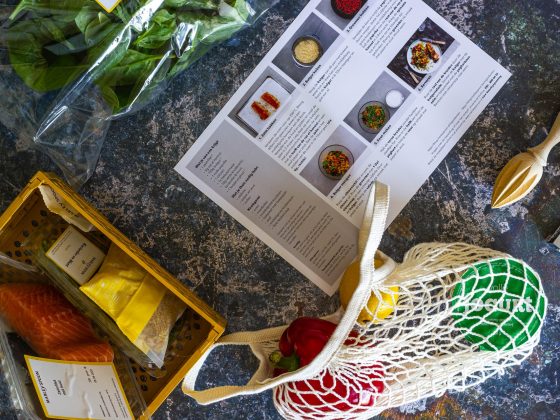 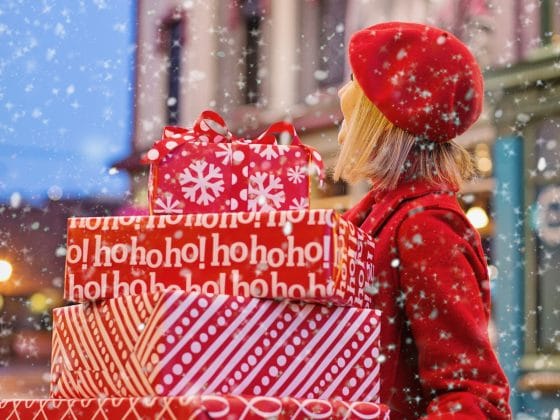 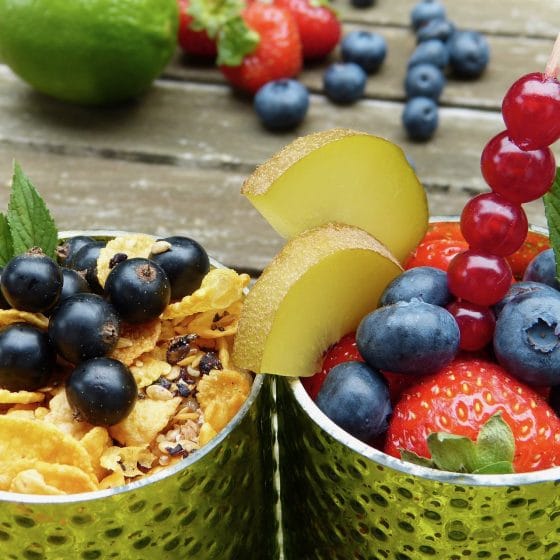 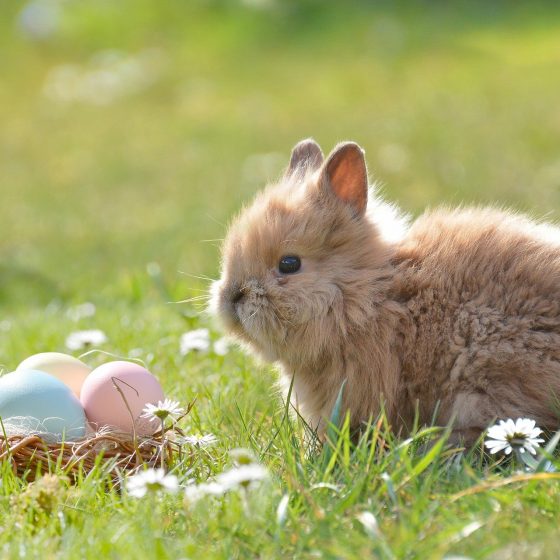 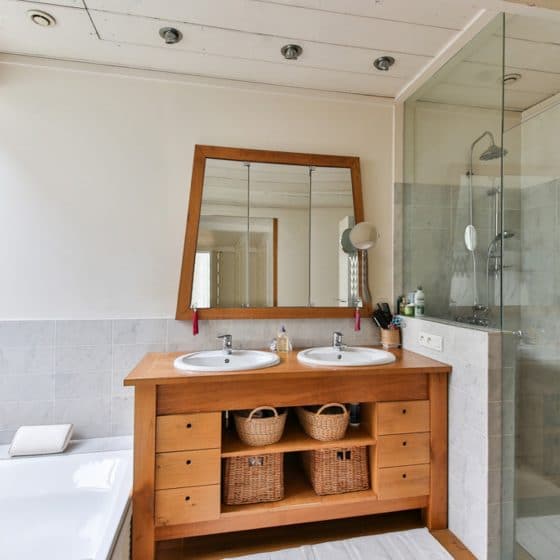