Following its ambition to go entirely green by 2030, IKEA — the giant in furniture retail — pushes its renewable energy transition with a new budget of €4 billion (approximately $4.83 billion).

This 7th most valuable retail brand in the world is a climate action forerunner among corporations, with its first renewable power plan dating back to 2016.

IKEA’s green project commitment is not surprising given that its place of origin, Sweden, acquires more than 54% of its electricity from clean energy sources.

The company’s goal, however, is to run all of its 445 stores on renewable energy by the end of the decade. Ingka Group, the strategic partner of IKEA, already operates 935,000 solar panels, 547 wind turbines, and 10 solar parks that generate over 1.7 Gigawatts of power.

For the new investment, Peter Betzel, the CEO and chief sustainability officer of IKEA India, eyeballs the country’s huge potential when it comes to building renewable power plants — specifically, for wind and solar energy.

If this comes true, the company’s total investments in sustainable energy projects will reach €6.5 billion over the course of a decade. That said, the returns are expected to meet and surpass the electrical needs of every IKEA shop, warehouse, and even some of its shopping malls.

The goal is to limit the extent of global warming — hence why the company commits to the Paris Agreement. Other investments will involve energy storage, hydrogen fuel development, and creating green infrastructures like more charging points for electric vehicles.

Home Gardening Craze: The Seed of the Pandemic Panic Craze

IKEA Canada on Track for Zero-Emission Deliveries by 2025 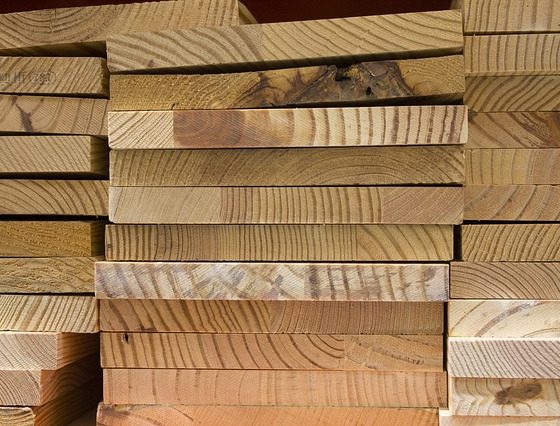