A software malfunction brought joy to hundreds of DoorDash customers on July 7.

For a couple of hours, Americans could order food, drinks, and even Plan B through the DoorDash app without being charged. What happened next was an unimaginable shopping frenzy, and many went on to exploit this glitch.

Since it was founded nine years ago, DoorDash has accumulated some 25 million users, which is about 45% of the American food delivery market. And though they don’t make any food themselves, the company is a huge player in the high-quality meal delivery services sector.

This isn’t the first time an app glitches out in the food delivery industry. In fact, order errors are fairly common. Yet, in the case of DoorDash, a payment processing error allowed customers to check out without a valid payment method.

As a result, hundreds of customers got free orders — an experience that was too good to keep to themselves. Namely, the exploit was leaked on social media, resulting in substantial damages for DoorDash due to mass orders.

Many posted tweets where they bragged and uploaded screenshots of their ludicrous orders. Others immediately blocked their credit cards to prevent eventual retroactive charges.

However, the excitement was short-lived. The following day, people received through-the-roof charges for their shopping sprees. Not only that but extra labor restaurant workers and drivers also took the brunt of the hit as they had to deal with an insane amount of orders and didn’t even get any tips for their trouble.

Now, the food delivery mogul is hunting down fraudulent orders and working on rectifying the repercussions caused by this unfortunate glitch. 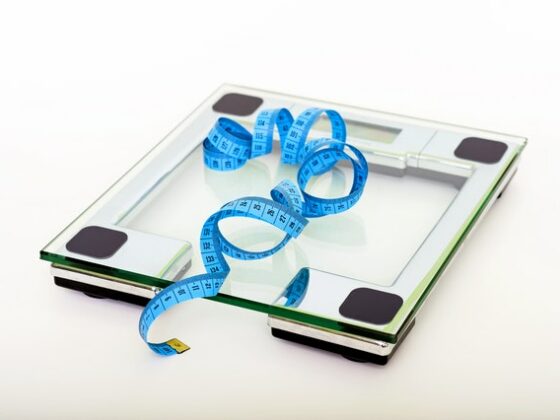 MUD\WTR Review: Is This Coffee Alternative Worth the Hype?

A Change of Lifestyle May Help with Sleep Apnea

Starbucks’s Holiday Design Is in! Get Ready to Party!

Study Says: 8,200 Steps a Day Keep the Doctor Away

Sweeteners Aren’t That Sweet to Your Heart Health