The average American spends 67 minutes per day in the kitchen, according to a recent OnePoll and Bosch Home Appliances survey. That’s over 400 hours per year! Yet, basic sustenance wasn’t the main motivator behind this occurrence.

Namely, 77% of the 2,000 study respondents engaged in cooking activities due to fond childhood memories. Most grew up cooking with their families at least once per week, whereas 31% did so every single day.

Moreover, 37% of respondents had positive recollections of enjoying meals with their families, and another 36% had fond memories of learning how to cook. Surprisingly, 3 in 10 even enjoyed cleaning up the kitchen or going grocery shopping with their families.

That said, 56% of Americans preferred fewer stops at the grocery store. And when asked what the most significant kitchen tool was, as much as 49% answered: a precise cooktop.

Also, there were no notable discrepancies between the different ethnicities participating in the questionnaire. Speaking of which, a whopping 56% of participants knew recipes specific to their culture, whereas 62% said they knew recipes from other cultures, as well.

Interestingly, participants that grew up in a full house had the fondest memories, with 38% claiming listening to stories from their parents and grandparents was their favorite memory.

Lastly, 4 in 10 participants said that five (or more) recipes they knew were, in fact, family recipes passed down from one generation to another. Likewise, 64% still cooked meals that their parents or grandparents made when they were children.

FlexiSpot Standing Desk Review: Does It Help You Stand Work?

Be Careful! Coffee Before Shopping Makes You Spend More! 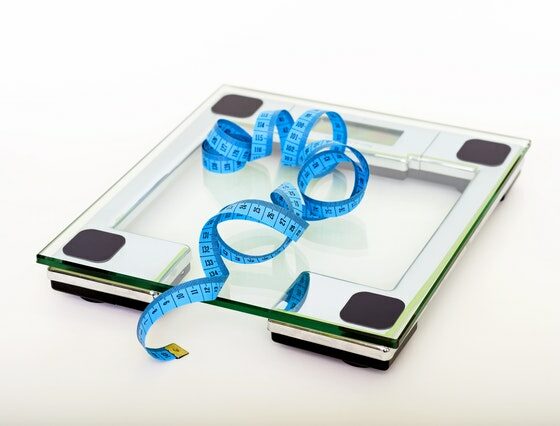